END_OF_DOCUMENT_TOKEN_TO_BE_REPLACED

It’s an important milestone in any movie fan’s life when he or she comes to the realization that the people voting for the Oscars are little more than old white men jerking off other old white men. That doesn’t mean he or she can’t enjoy the ceremonies, and the nominated movies, but, you know, let’s maybe not take the opinion of a group composed mostly of out-of-touch all that seriously.

And yes, like last year, I will watch and review all of the Best Picture nominees this year. I’ve already reviewed The Martian, Mad Max: Fury Road and Spotlight, and I need to get to watching The Big Short, Bridge of Spies, Brooklyn, The Revenant (Which I should see this weekend, with any luck) and Room.

With that out of the way, it’s time to make some observations about the nominations for the 88th Academy Awards.

END_OF_DOCUMENT_TOKEN_TO_BE_REPLACED 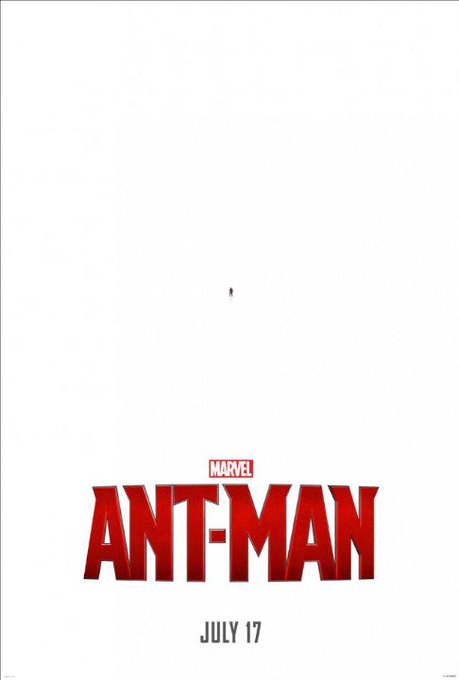