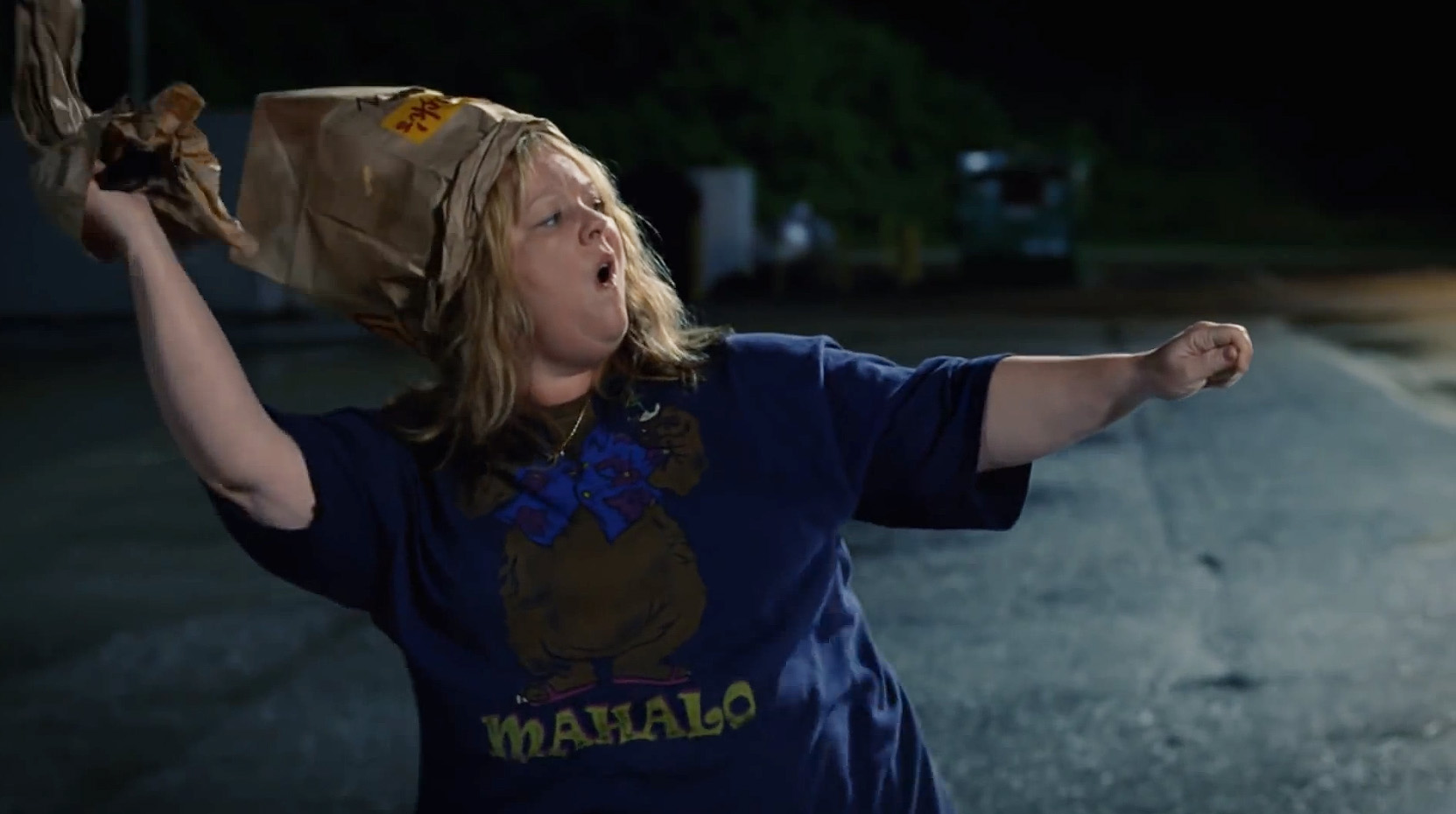 So, it’s awards season again, which, I find, seems to coincide nicely with  the holiday season. Last Thursday, in what I can only assume was a movie specifically tailored to coincide with my birthday, the Hollywood Foreign Press Association announced the nominees for this year’s Golden Globe Awards. As was the case last year, I plan to review a lot of these movies, specifically the nominees for best Drama and best Comedy/Musical. For those of you too lazy too check out a link, those movies would be:

Now, I already reviewed The Grand Budapest Hotel back in April, and I’m too lazy to have another go at it, but every other one of these movies should be reviewed before the ceremony on January 11th. If I review any of the other nominated movies before than, more power to me I suppose, but for now, these are the movies I’m focusing on.

And for those of you assuming that I’m just going to ignore the television awards like the lazy hack I am… You’re right. That said, I’ll still be doing predictions for both the TV and film Golden Globes, because why the hell not?

And you know what? If you snub the Game of Thrones actors for any of the acting awards, then you’ve earned my indifference.