I’m cheering for the horse, personally.

There’s not much to report in this month’s round-up, mainly because I already did a round-up earlier this month.

That said, I did see one movie, so I kind of have to review that, and I also figured that now would be as good a time as any to give my final thoughts on the latest season of Game of Thrones. I was planning to do a full-fledged review of the whole season, but considering I’ve already devoted around 10 000 words to that season, I figure I can half-ass it just this once. 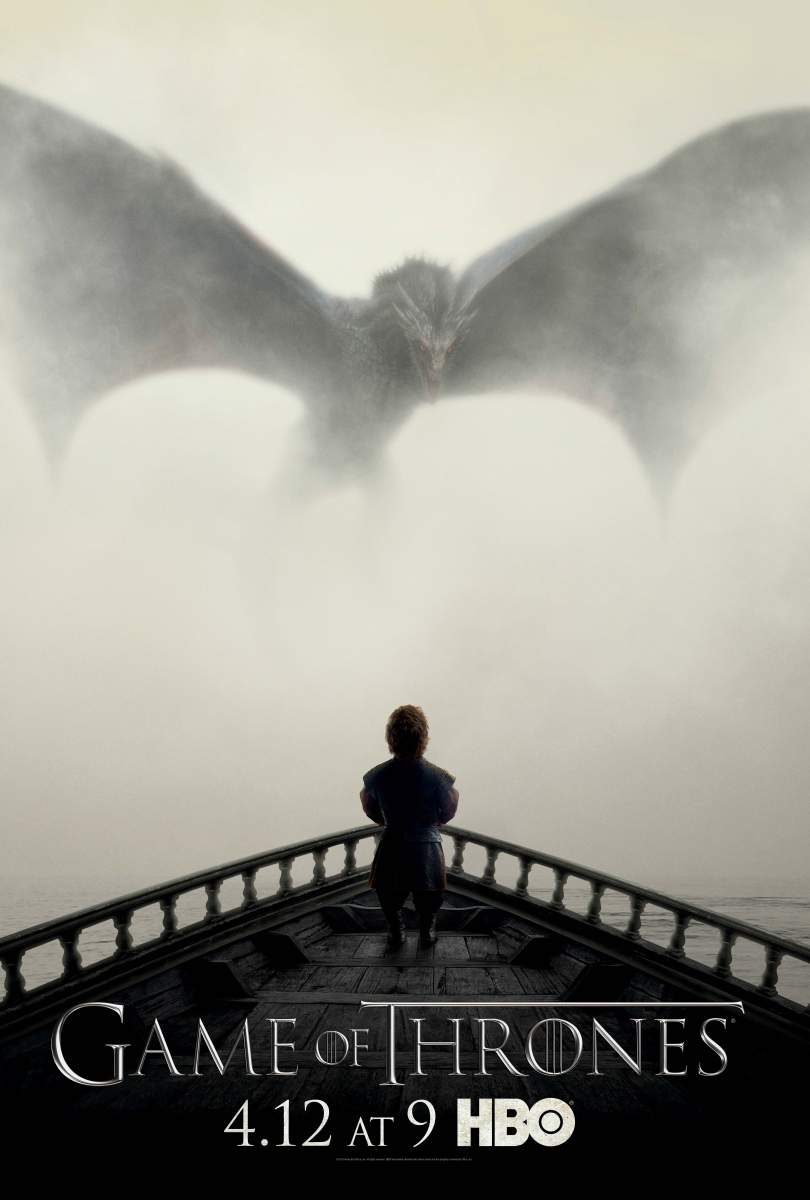 Oh god, I’m getting a nervous twitch and random twinges of depression just thinking about it.

This is the first Game of Thrones season that is really diverging from the framework that the books set out. How do I feel about this? Well, to put it as open-mindedly as possible, I don’t give a flying fuck and neither should you. The show and the book are different. I don’t give a shit about Lady Stoneheart (Don’t look it up. That’s a book spoiler), if she doesn’t appear, she doesn’t appear. They can only cram so much shit into a show before it collapses under its own weight.

So, yeah, this is another great season, if probably the weakest of the five so far. Some of the storylines don’t go anywhere (*Cough* Dorne *Cough*) and some of the characters fall flat (*Cough* Sand Snakes *Cough*) and weren’t written particularly well.

We are the Sand Snakes. You killed our father. Prepare to die.

That said, even the worst Game of Thrones season is better than many show’s best season, so I can’t complain too much.

Plot: Charlie Mortdecai (Depp) is a sleazy, pompous English art smuggler who is deep in debt. To recoup his losses, he agrees to help a secret agent (Ewan McGregor) find a stolen painting.

You know that an actor’s in a rut when their best performance in a while has been the cameo they made in a reboot of their old TV show.

That was legitimately amazing, though.