Many tiny, tiny men were forced to give up their lives after being randomly selected for being made to stand in an uncomfortable upright position and having liquid gold poured on them. Their sacrifice will not go forgotten.

Ah, the Oscars! The award show where the old, rich, out-of-touch white men of Hollywood engage in the biggest circle jerk of the year and hand out golden, vaguely phallic trophies in order to congratulate each other for making pretentious, artsy films that the average moviegoer didn’t even think about before the eve of the ceremony!

God, do I love the Oscars. It’s right up there with my birthday, Christmas, Blue Jays Opening Day, Game 7 of the World Series and Edmonton Comic Expo Weekend in my rankings of my favourite days of the year. For somebody who loves movies as much as I do, it’s so great to see these movies that I’ve grown so attached to in the last few months that I’ve been scrambling to watch them. It’s nice to see them all gathered together where all of them can be celebrated for the joy they’ve brought to people.

So, without further ado, let’s get my official predictions out of the way!!!

That, and the fact that I’m not allowed out of my house anymore after the unfortunate incident at a nearby Dairy Queen.

“Hey, hey, we’re the Monkees! And people say we monkey around…”

Winner: Dawn of the Planet of the Apes

If I were in charge: Interstellar

Interstellar didn’t impress me as much as it did others in terms of story or plot coherence, but I can’t deny the visual majesty that Nolan’s space epic had. That said, when Dawn wins, I will not complain at all, because Apes On Horses.

If I was in charge: Boyhood

Yeah, as burnt out as I am on hearing people call Boyhood the Citizen Kane of our era or some bullshit, I can’t deny the wonderful editing job done in the film.

If I was in charge: The Grand Budapest Hotel

And this is what happens when you party with Benecio del Toro.

Will win: Guardians of the Galaxy

If I was in charge: Guardians of the Galaxy

Gravity‘s got nothing on this.

Emmanuel Lubezki. That is all.

If I was in charge: The Grand Budapest Hotel

If I was in charge: Whiplash

Man, I’m not exactly being much of a contrarian, am I?

If I was in charge: “Glory”

Just for the record, I would have given the prize to either John Powell or Joe Hisaishi for How to Train Your Dragon 2 and The Tale of the Princess Kaguya, respectively.

Will win: Jóhann Jóhannsson, The Theory of Everything

If I was in charge: Alexandre Desplat, The Imitation Game

I didn’t watch any of these. Why? I’m really, really lazy, in case you guys haven’t noticed.

Are her eyes following anybody else? Just me? Okay then…

If I was in charge: Leviathan

Will win: How to Train Your Dragon 2

If I was in charge: How to Train Your Dragon 2

While I still think that Dragon is the best animated movie of the year (Yes, even better than The LEGO Movie), I highly suggest any fan of animation to check out The Tale of the Princess Kaguya. You’ll thank me later, trust me. 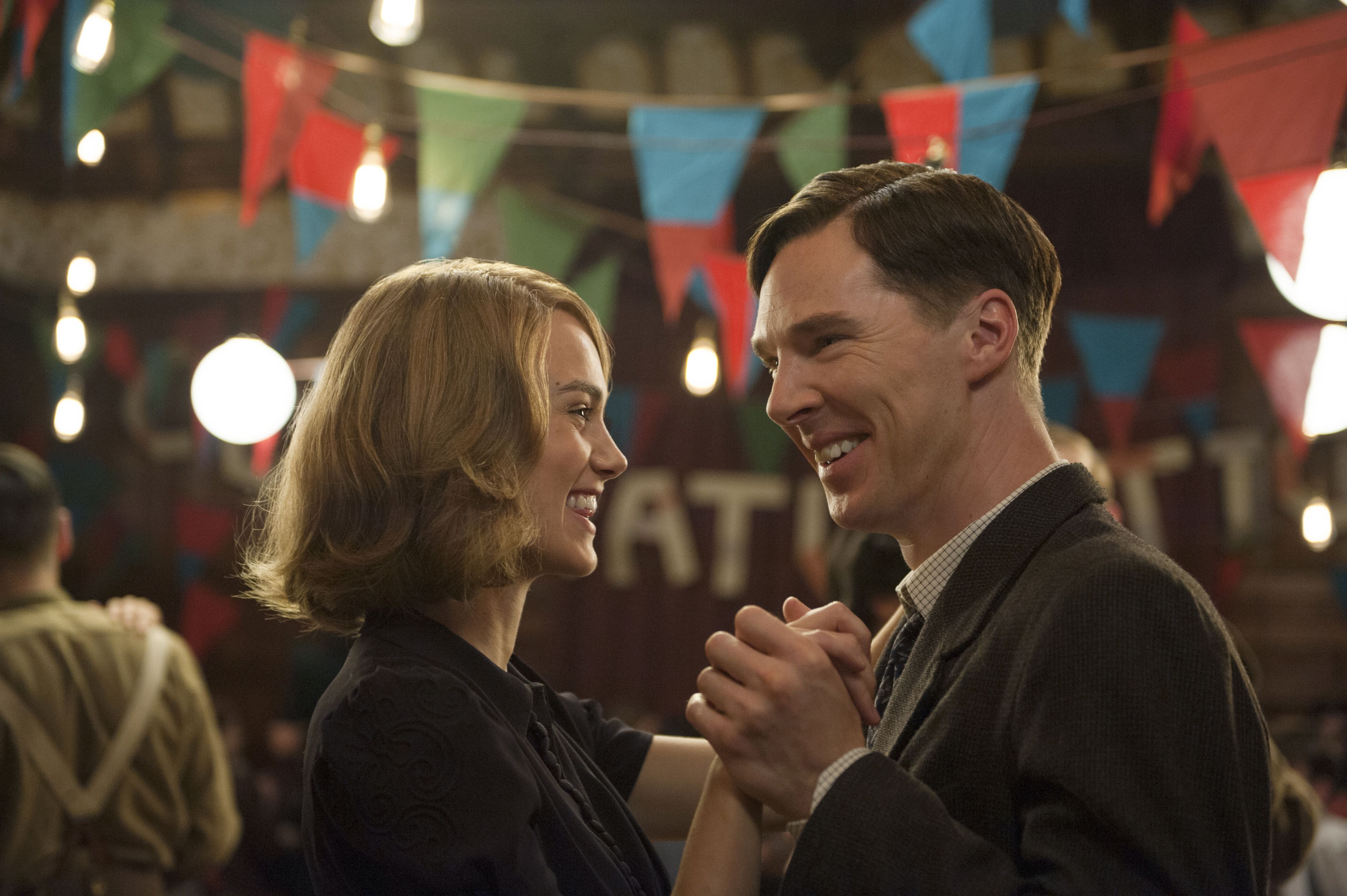 Will win: The Imitation Game

If I was in charge: The Imitation Game

Yeesh, now that kids’ eyes are following me.

If I was in charge: Patricia Arquette

Again, I’m not a huge Boyhood fan. That said, I think I would’ve liked it more if it focused more on Patricia Arquette and Ethan Hawke.

If I was in charge: J.K. Simmons, Whiplash

If I was in charge: Rosamund Pike, Gone Girl

Admittedly, I haven’t seen Still Alice yet, but with all do respect to Julianne Moore, I don’t see how her performance could be better than Rosamund Pike in the movie that is the biggest Best Picture snub of the year.

Yeah, no way I’m joking about this photo. I’m not a total asshole.

Will win: Eddie Redmayne, The Theory of Everything

If I was in charge: Eddie Redmayne, The Theory of Everything

The sentimental part of my brain wants Michael Keaton to win, as Redmayne’s still young, and we don’t know if Keaton will ever be nominated again, but I know in my heart of hearts that Redmayne was probably better.

If I was in charge: Alejandro G. Inarritu, Birdman

I LIKED BOYHOOD, ALRIGHT!?!? I JUST THINK IT’S KIND OF OVERRATED!!! AM I REALLY SO WRONG IN THINKING THAT?!?!

You know you want it.

My gut actually says that Boyhood is gonna take it, but winning all the Guild Awards is pretty promising, so maybe Birdman has a realistic shot at winning the big prize?

American Sniper is going to sweep the awards now, just because I said that.