Resisting the urge to make a Fantastic Four joke…

You know a movie has done well by you when you spend the next few hours after seeing it wanting to beat a man to a bloody pulp.

Plot: Adonis “Donnie” Johnson (Michael B. Jordan) is a wannabe professional boxer who works in a cushy financial job in LA while moonlighting as a bar brawler in Tijuana. He also happens to be the illegitimate son of the late heavyweight champion of the world, Apollo Creed. One day, he decides to quit his job and try to make it as a pro fighter. Finding that the gyms around LA refuse to take him in because of his father’s legacy, Donnie ventures out to that Promised Land of Athletic Success, Philadelphia.

Why does he go to the City of Cheesesteaks, the Liberty Bell and the Classiest Fans on the Planet?… 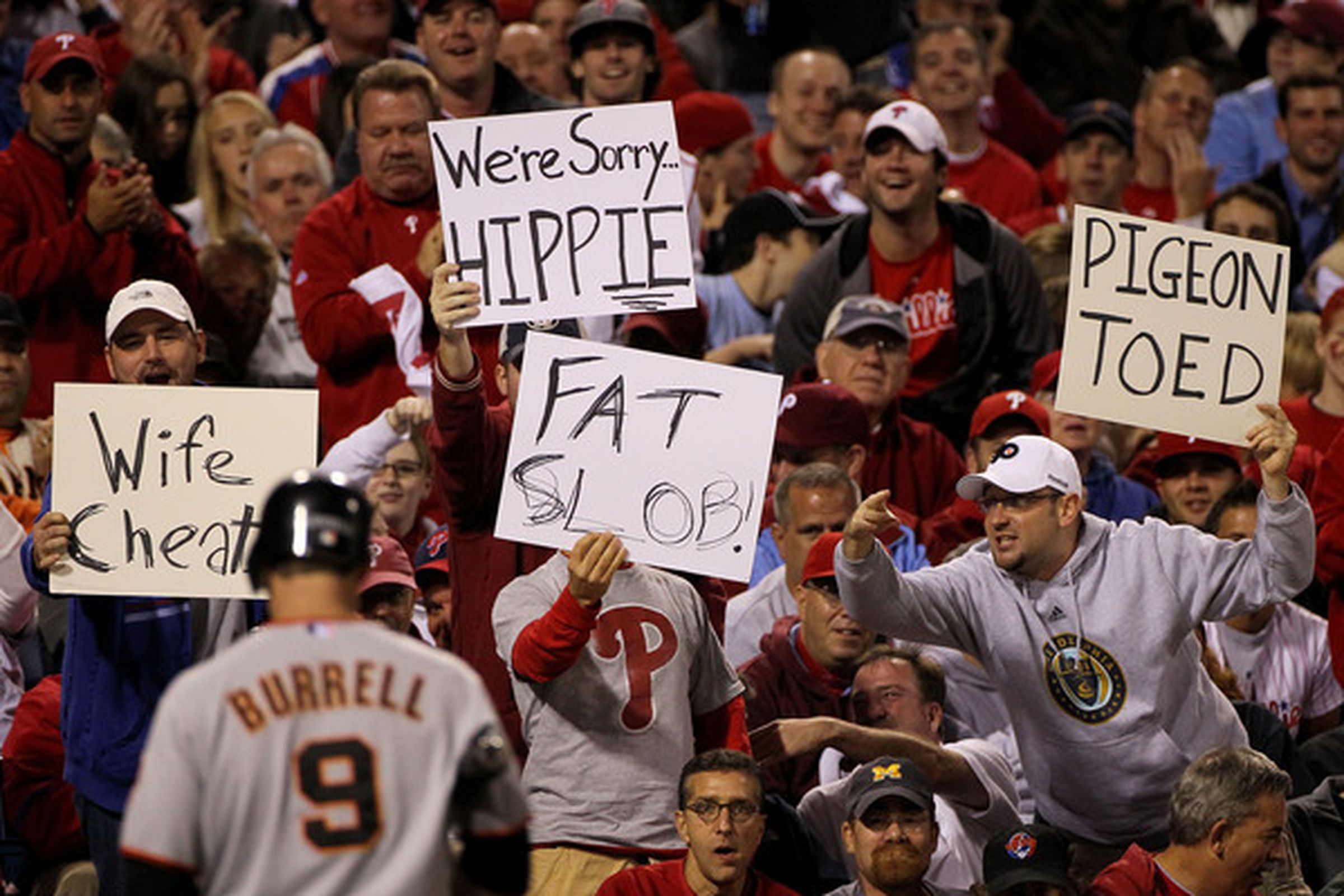 Said no one ever about Philadelphia.

…Well, he ventures into the wilds of Pennsylvania to be trained by his father’s onetime rival and eventual good friend, Rocky Balboa (Sylvester Stallone).

Reviewing movies like Creed (That is, movies that hold a shitload of nostalgic weight) can be a bit tricky sometimes. On one hand, if you can’t help yourself from gushing over it, you could be accused of watching it with rose-tinted nostalgia goggles firmly in place, and holding it in in higher esteem than you probably should.

On the other hand, if I were to review it negatively, well, that’s a whole other story. I don’t need to go into that now, because as you may have guessed from my intro blurb, I really loved Creed.

The Rocky franchise has been all over the map, quality-wise. The first movie, as you should damn well know, is seen as a classic, while movies II through IV progressively got more and more enjoyably stupid until Rocky V, which nobody acknowledges. Not even Sylvester Stallone. Think about that: He hasn’t disowned any of the Rambo movies after First Blood, but he’s disowned Rocky V.

NOBODY’S head is that small in relation to their arms.

I haven’t seen Rocky Balboa, but people seem to like it. With that said I don’t think anybody was really clamouring for a seventh Rocky movie. What, is Sylvester Stallone gonna pull another Expendables or Grudge Match and phone it in for two hours while trying to cash in on fanboy nostalgia again?

Thankfully, not only is Creed awesome, Sylvester Stallone’s the best part!!! Seriously!!! And it’s not even like Vin Diesel or even other Sly Stallone movies where he’s not technically the greatest actor, but he’s just so damn likable that you can’t help but enjoy him. No, he’s legitimately excellent, to the extent that I feel that he deserves to be a legitimate Oscar contender! I’m fucking serious!

Part of me just wants to see Over the Top re-released with the subtitle: “Starring Academy Award-winning actor Sylvester Stallone” and watch a movie snob’s head explode.

As surreal as it is to say that Sylvester Stallone gives the best performance in a recent movie, that’s kind of the case. With that said,  the other actors aren’t slouches either. Tessa Thompson (Of Veronica Mars fame) is awesome as Bianca (Donnie’s obligatory, yet also fairly well characterized love interest), and Tony Bellew, an actual pro boxer, is solid as “Pretty” Ricky Conlan, a Scouse boxer with anger issues.

Standing toe-to-toe with Stallone and looking every bit the part of the heavily-muscled boxer is Michael B. Jordan, who you may remember from Chronicle and, uh, that movie. You know the one I mean.

Michael B. Jordan’s performance in Creed should ensure that he never has to hear about Fant4stic ever again, and he most certainly doesn’t have to endure the racist bullshit that he endured because of the worthless bigoted shitheads on the internet who grew sick at the sight of a black dude playing a fictional character. The man is a goddamned superstar in the making, and he is absolutely magnetic in Creed.

Creed‘s director is Ryan Coogler, who you may remember from his directorial debut, Fruitvale Station (Another B. Jordan movie, it bears mentioning), which I haven’t seen yet, because I’m a Pollyanna who doesn’t like feeling sad. Coogler, like B. Jordan, is another young star-in-the-making. And the Academy will never recognize him. Not ever.

During Donnie’s first fight, it took me a while to realize that Coogler was actually letting the fight run its course without making an edit. That may not seem like a big deal to many, but I’ll tell you, it gets really annoying when directors and editors feel the need to make cuts and edits every time somebody lands a hit. Coogler makes it feel more like an actual boxing match. You’d be surprised how far that goes in terms of audience immersion.

In terms of the story, I’ll go on the record as saying that it’s pretty well-worn territory. That kind of makes sense, considering that the original Rocky kind of set the formula for damn near every single sports movie that followed it, and, with a few deviations, this movie is basically Rocky. With that said, the sheer love that’s been put injected into this movie (Heh) it never feels like a movie that’s going through the motions or manipulating the audience into letting loose their repressed emotions. A fairly glib way of putting it would be to call it “genuine”. Which is much more than I can say for revitalizations of franchises that have come out this year.

Overall: The story itself is familiar, but it’s an acceptable concession to make in return for a movie this emotionally powerful and well-acted. More importantly, I went this entire review resisting the urge to make a Scott Stapp joke.

Next time on PKtM Movie Reviews: That play you didn’t pay attention to in 11th grade!