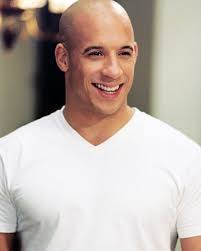 5 comments on “Guardians of the Galaxy (Movie Review)”